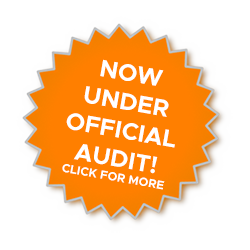 Ever since he was first elected in 2010, Colorado Treasurer Walker Stapleton’s political career has benefited from the “Great Colorado Payback”—a program that’s supposed to reunite Coloradans with lost and forgotten assets. As part of the program, Stapleton gets hundreds of thousands of dollars in free advertising. 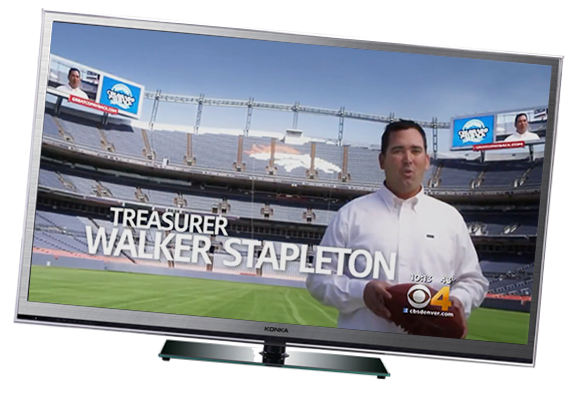 In April 2017, 9NEWS reported: “The Treasurer’s Office gave 9NEWS an invoice showing how much it spent running the ad on television and in print on different TV stations and newspapers. The total was about $192,000 in 2017. That’s similar to the amount spent in previous years. In 2014, the Treasurer’s Office spent about $191,000 to run the ad.” That’s almost $200,000 per year in free advertising.

Stapleton’s management of the Great Colorado Payback has been a disaster.

Great Colorado Payback Plagued By Problems
A CBS4 Investigation has found that the Great Colorado Payback- a state program aimed at reuniting people with their unclaimed or forgotten money- is plagued by problems that are delaying payments by more than a year, in many cases.

In March of 2017, CBS4 Denver reported that the Great Colorado Payback was “plagued by problems.”

”We absolutely have to fix it, it is a big problem,” said Stapleton during an interview with CBS4. ”We recognize it’s a problem, it has to run more efficiently, it’s not running efficiently.”

Over a year later, as FOX 31 Denver reported in May, the problems continued despite Stapleton’s promise to fix the system and get Coloradans their money:

“It’s still my money and I am entitled to that and I don’t feel like myself or anyone else should get the runaround or fight to get answers,” said [Kellie] Harper.

And in August of 2018, the Denver Post reported that the problem still wasn’t fixed. 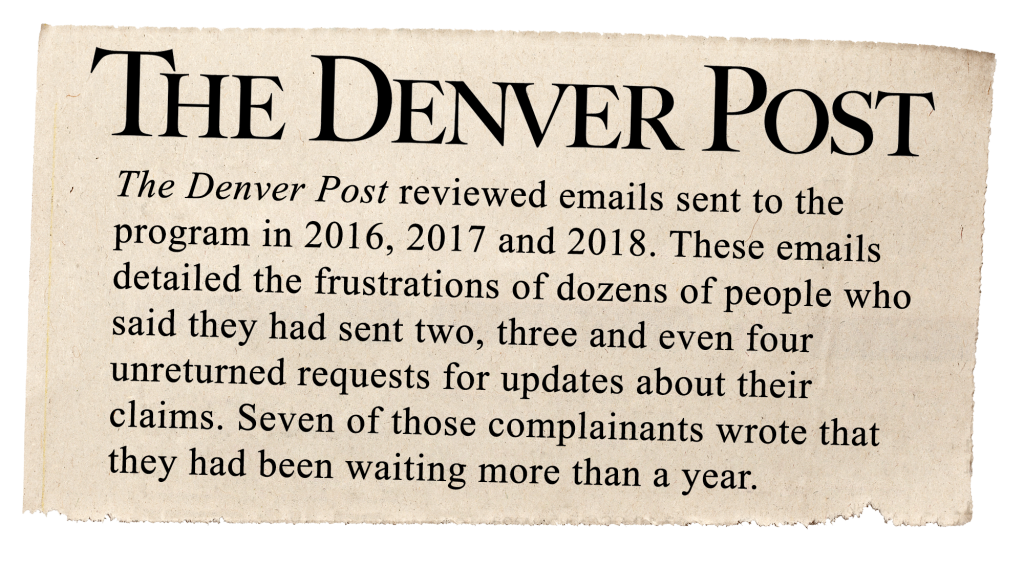 Read hundreds of complaints about the Great Colorado Payback:

If Walker Stapleton can’t do his job as Treasurer, what kind of Governor would he be?